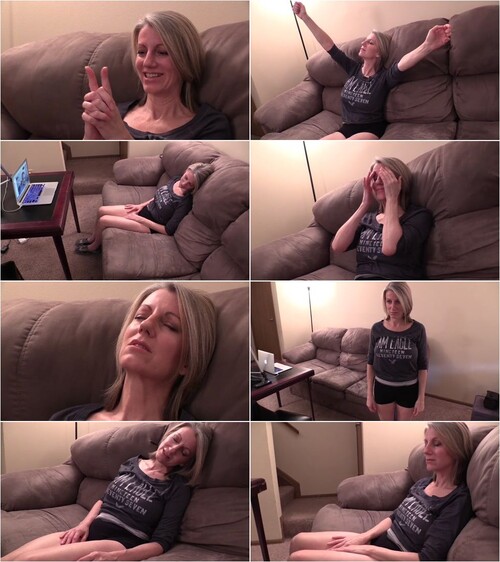 This is not a fantasy, story-based video. The hypnosis in this video is     real. The entire session was captured from two separate camera angles. The     editing has been kept to a minimum to allow the viewer to experience the     session from beginning to end. This is part 1 of 2.

MoRina is very experienced with hypnosis, having used it almost daily for some time now, she is able to go under quite easily at this point. This will be her first real session with us, however, and today she will be working with our returning hypnotist, RHLOVER. The entire session was conducted online through the webcam, with MoRina being guided into trance by the hypnotist, through visualization and relaxation techniques. I, of course, was in the room with her, filming and interacting as needed. First, RHLOVER gets an idea of how MoRina uses hypnosis in her life, and then explains to her what she can expect from our session. She is given a couple tests, which she responds very well to, and then is guided into a state of deep relaxation by the hypnotist's voice and visualization techniques. The hypnotist checks in with MoRina occasionally throughout to get her feedback and to get an idea of how she is responding to the suggestions. She is given a sleep trigger that will return her to trance at any time, and then is taken through obedience training as we begin the more erotic part of our shoot. She is trained to see myself and the hypnotist as her masters, and obey any commands we give her.

After the initial induction, MoRina is given a suggestion that each time she sees a pocket watch, she will become mindless and obedient, following any command we give her and having no memory of it after the watch is removed from her view. This trigger is used a good handful of times through the entire session. During her mindless obedience, she is given mantras to repeat and believe, pose as a sleepwalker, remove her shoes and show us her feet, and several more commands. (As always, a full list of details about the session can be found below).

Part 1 ends with MoRina standing up to change into a sexy dress - a hypnotic suggestion given to her by the hypnotist to make her feel as if she wants to look her best for her masters. 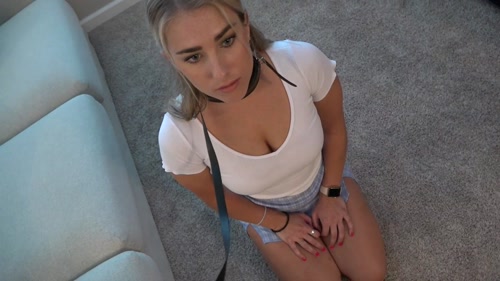 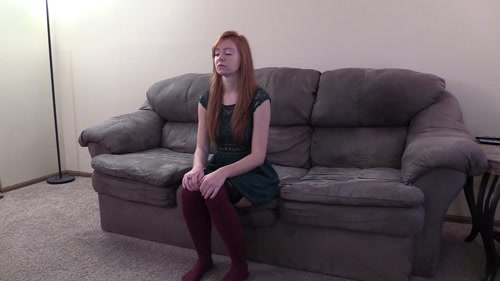 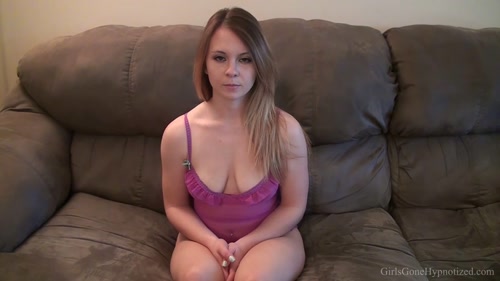 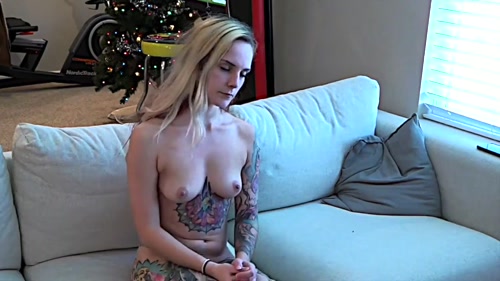